'What I learned from Aurora is that leadership has to be lived. In other words you must embody the values and principles that you expect to see in the people you lead, and that true leadership actually means getting stuck in and doing as much as you expect from others'. 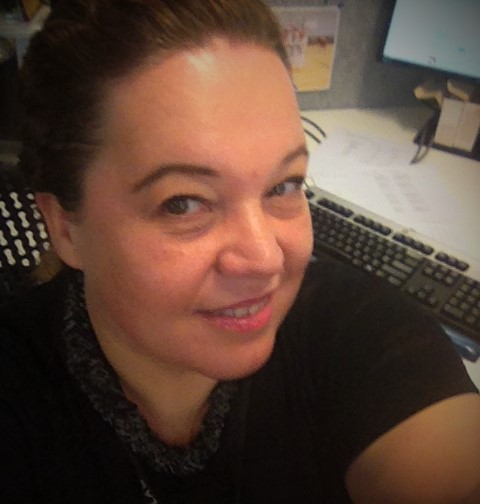 Elizabeth Langeveldt is the Library Manager for HWL Ebsworth Lawyers and President of the Australian Law Librarians' Association (ALLA).

Elizabeth started her library career working at the University of Technology, Sydney. At the time the College of Law was part of the University and Elizabeth worked there for a couple of years before moving to a Senior Librarian role at the main campus.

Elizabeth recalls that "Working at the College of Law was a great basis for my future career, I learned how to conduct legal research from first principles and that knowledge has stood me in good stead for many years."

During her time at the City Campus of UTS Elizabeth completed a Masters' degree in Adult Education, and developed her passion for lifelong learning and for refining work processes through Quality Management principles.

After working in a Commonwealth Government department and an international law firm. Elizabeth moved to Ebsworth and Ebsworth, which was an eastern seaboard law firm specialising in Transport and Insurance. After Ebsworths merged with Home Wilkinson Lowry in 2008, the decision was made to transition the largely hard copy library collection to a virtual library. Elizabeth notes that the transition to an e-library has not been without its' challenges. "The Ebsworth collection was very highly regarded and was often used by the judiciary to refer to in Shipping matters" After an initial downsizing in 2008 the remainder of the collection was moved along with the Partners and Staff to Australia Square. There has since been two further culls of the collection, the most recent being in 2014. This coincided with the firm growing to almost double its' size and opening offices across the country.

Elizabeth notes "HWL Ebsworths' change to a National firm of over 200 Partners (700 lawyers in total) has required an move to a collection that is largely online, As many of the library clients are remote, this requires an induction program and research support that is also online or conducted via webinar." Elizabeth also still conducts a signficant amount of legal research as well as honing her skills in developing the library intranet.

In the last two years Elizabeth has been on the Board of the Australian Law Librarians' Association (ALLA) and for the last year was President. During that time the board worked tirelessly to ensure that ALLA was put in a financial position to allow it to trade for many years to come. The bi-annual conference held in August 2016 attracted many more delegates than were expected and the inaugural ALLA Hackathon provided an opportunity for tech-minded delegates to build skills with an experienced facilitator.

As ALLA is a national organisation, members who participate on committees gain networking opportunities on an national scale and experience in working in virtual teams as ALLA makes full use of technology to enable it to provide continuing professional development opportunities for all members regardless of their location. ALLA produces a newsletter and journal (The Australian Law Librarian) which provide members the opportunity to write for professional publications and to make their knowledge publicly available. (ALL is indexed in Hein Online for those who are interested).

'What I learned from Aurora is that leadership has to be lived. In other words you must embody the values and principles that you expect to see in the people you lead, and that true leadership actually means getting stuck in and doing as much as you expect from others. 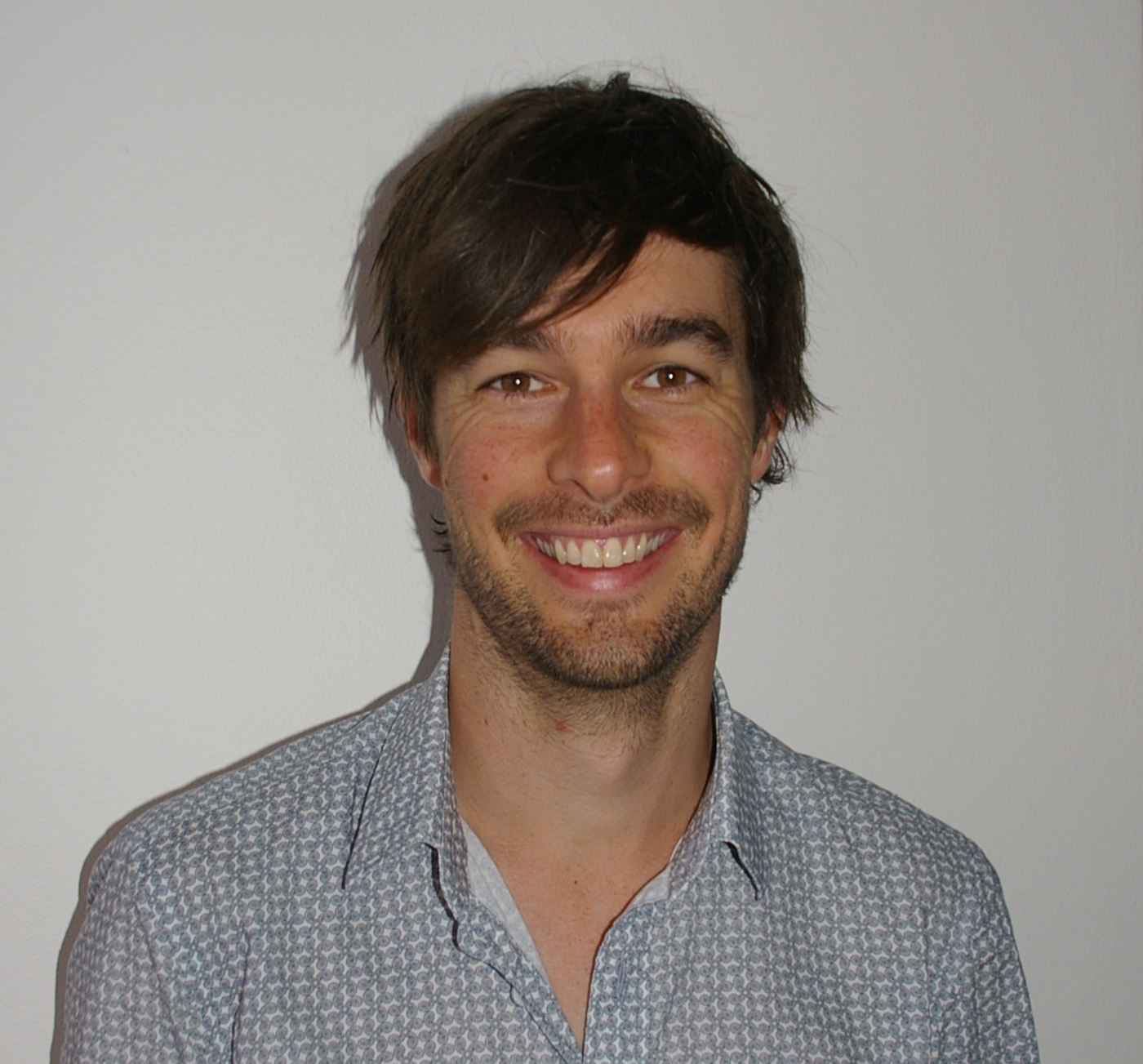 The History of Aurora Foundation